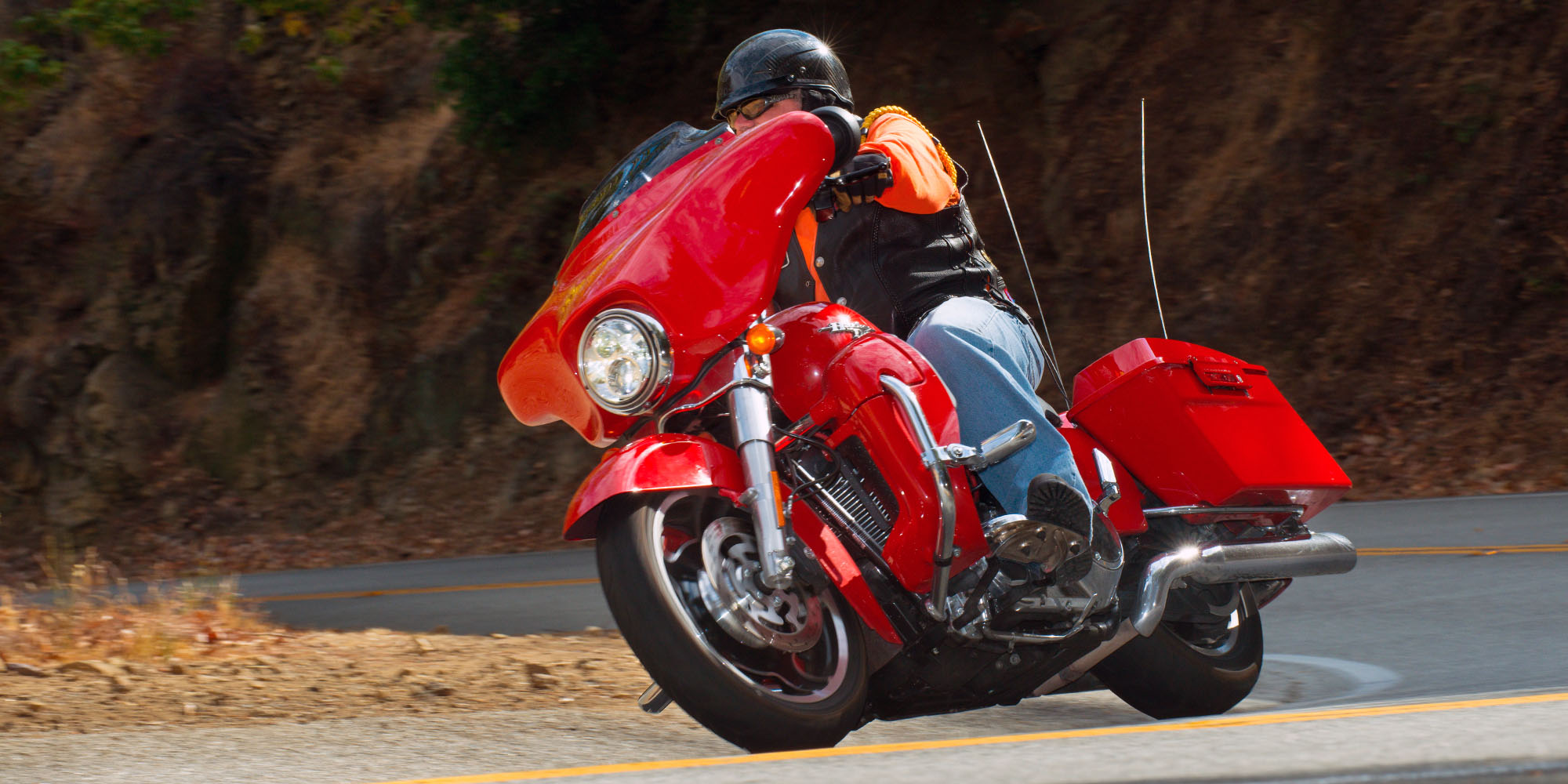 I took Carley II into the dealership on Sat. They called early to tell me that my exhaust has arrived. When I dropped the bike off I also asked them to do the 1K Miles service, install the LED Fog Lights and Fairing Switch, programs the Spot Lights to stay on with the high beam and to install Fairing Mount Mirrors. As part of the deal with the new bike, the dealership was to also move my JRI Shocks from the Street Glide over to the Limited.

Later on Saturday afternoon, I get a call from the dealership asking what kind of shocks were installed on the Street Glide, I relayed the information then asked why he was asking.  It seems the dealership has already sent my bike to auction along with the shocks that there were supposed to put on my new bike.