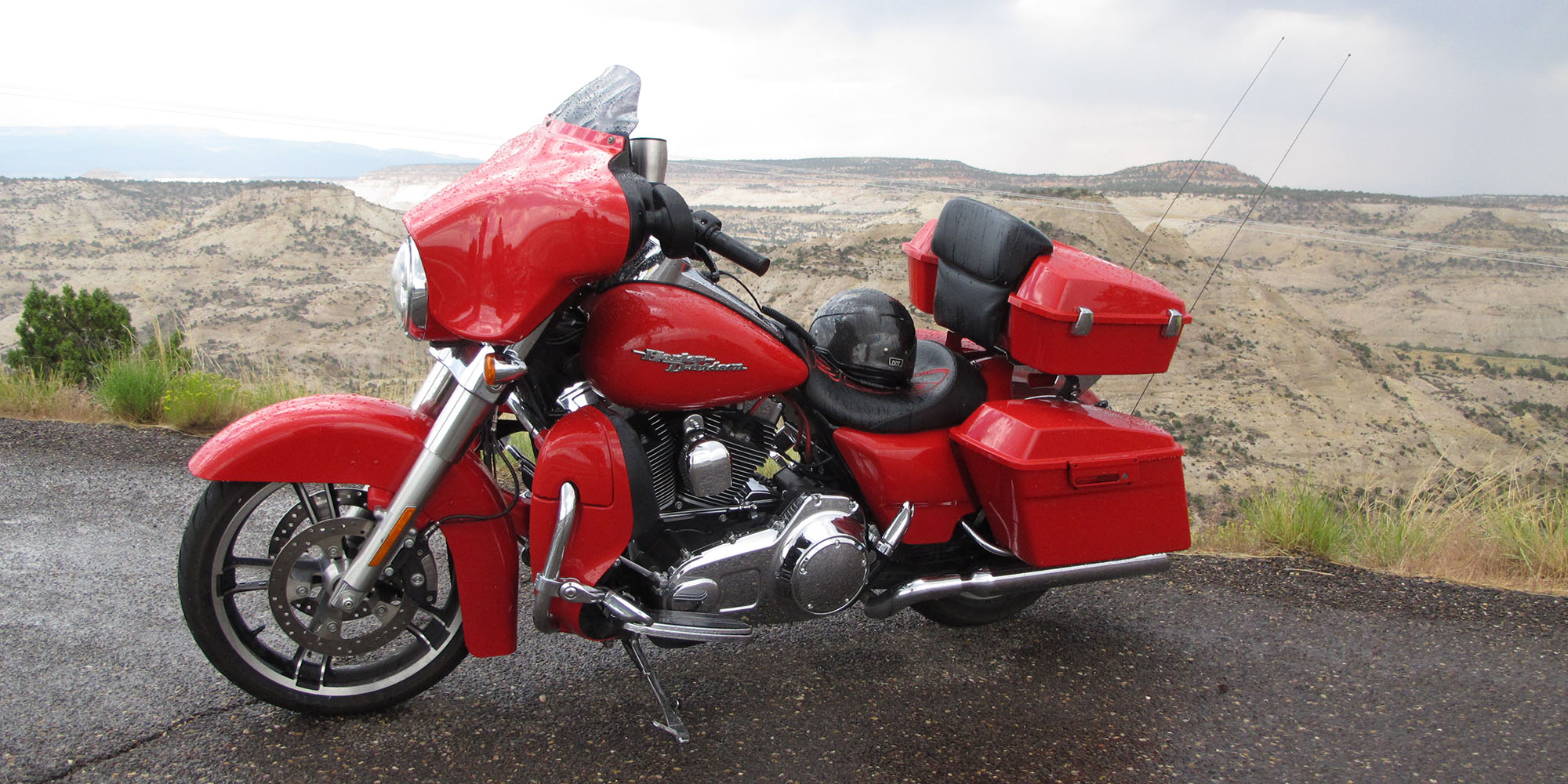 I was having problems deciding what communications system to put on the new helmet. Though the helmet is made to integrate a Sena SLR system, I was concerned about battery life on long riding days, especially when they would be back to back, so anything battery powered was out. When I bought Carley II, she came with a wired comm system that I never used, so I figured this was the time to try it out.

I ran it for a little awhile but he speakers that come with the Harley headset were lacking and I just happened to have this Sony Bluetooth headset that had a broken piece of plastic that kept one side of the headset from sitting flush. By coincidence, it had the same size drivers as the Harley headset.

Sony MDR-XB950BT that will be donating it’s drivers. 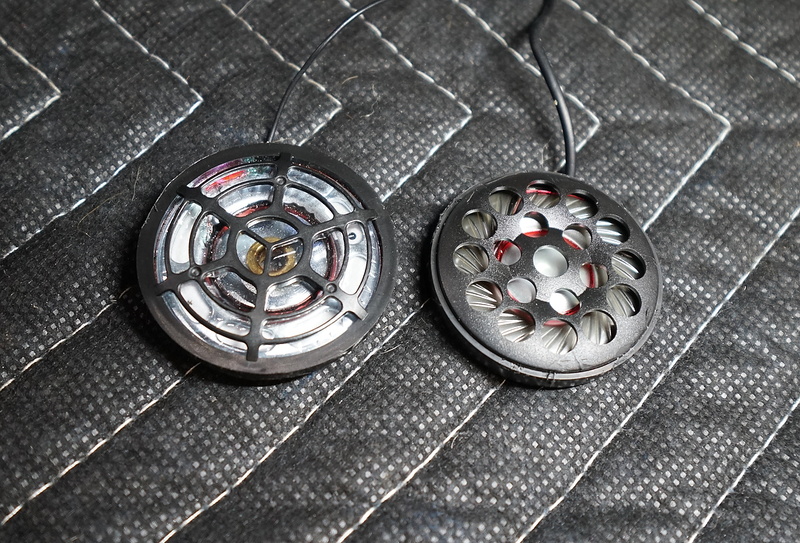 The backside of the speaker drivers. 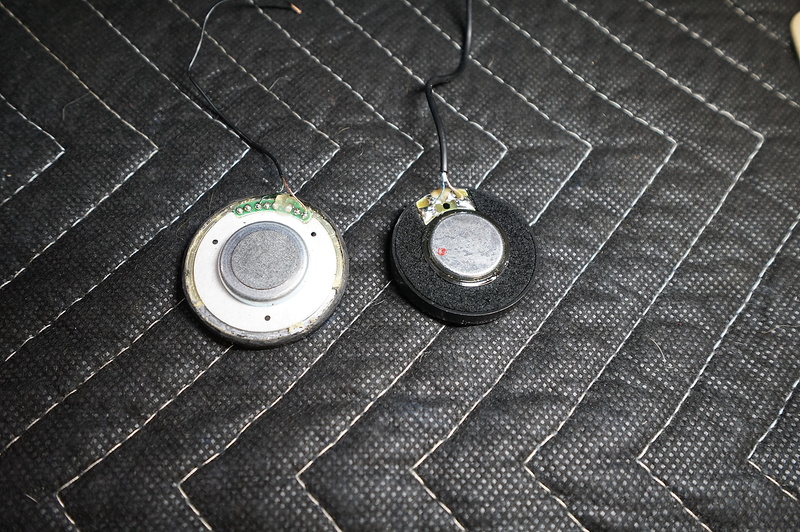 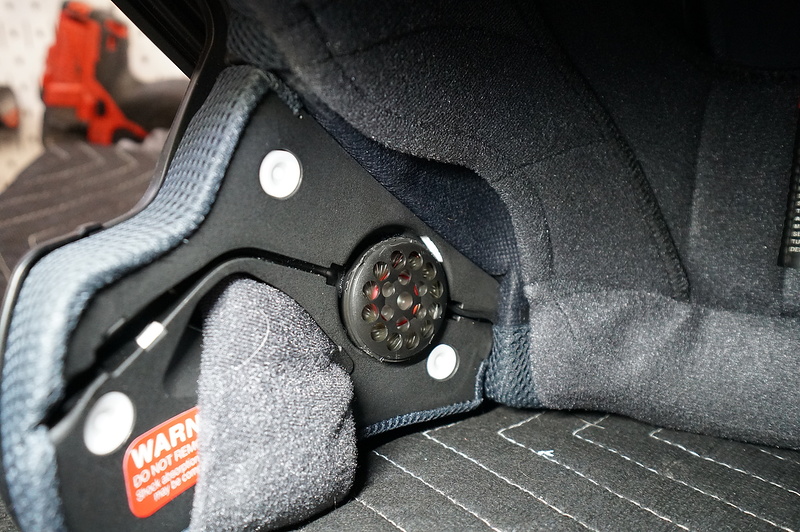