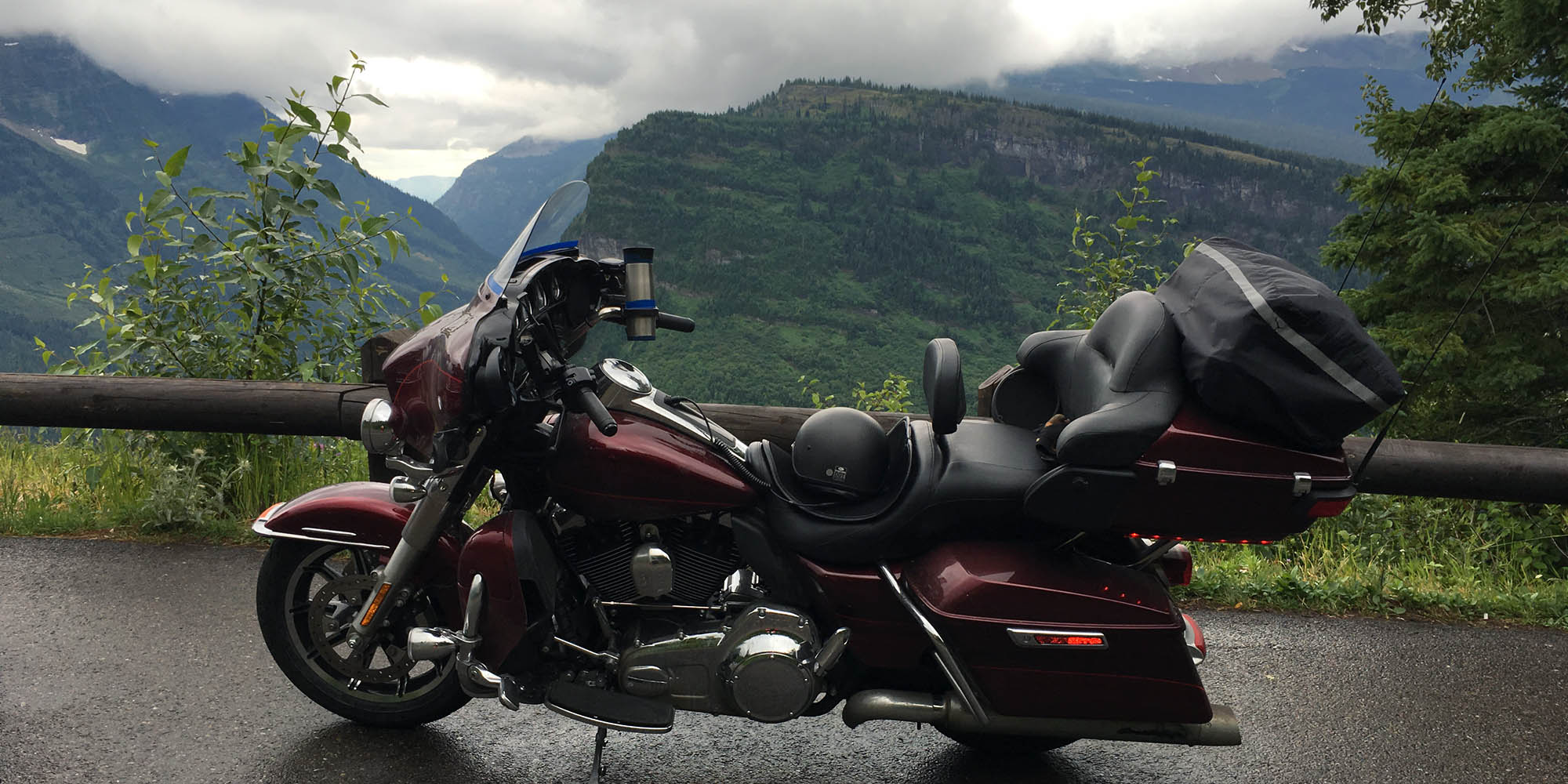 The Nation of Patriots is a charity that I was lucky to find out about right when they began.  The organization raises awareness and funds that is distributed directly to the families  in need who have or still serve in our Armed Forces. The organizers themselves are all volunteers which makes them able to give out 100% of all the money that is raised.

Once a year there is a national effort to move an American Flag across the United States of America. The Patriot Tour starts on Memorial Day and is escorted by motorcycle between groups of individuals who receive the flag, then move it to the next group of riders, each group advancing the flag across this great nation and eventually arriving back where it started on Labor Day.

For what ever reason, this specific charity has sparked something in me and I have been 100% behind it since they started in 2009. My personal goal is to ride escort to the flag a little further each year. In 2015, my riding buddy and I rode with the flag through three states and we witnessed it’s passing between five different groups of riders for approx. 500 miles. In 2016 I rode with the flag through four states and nearly 800 miles.

My 2016 Nation of Patriots picture gallery