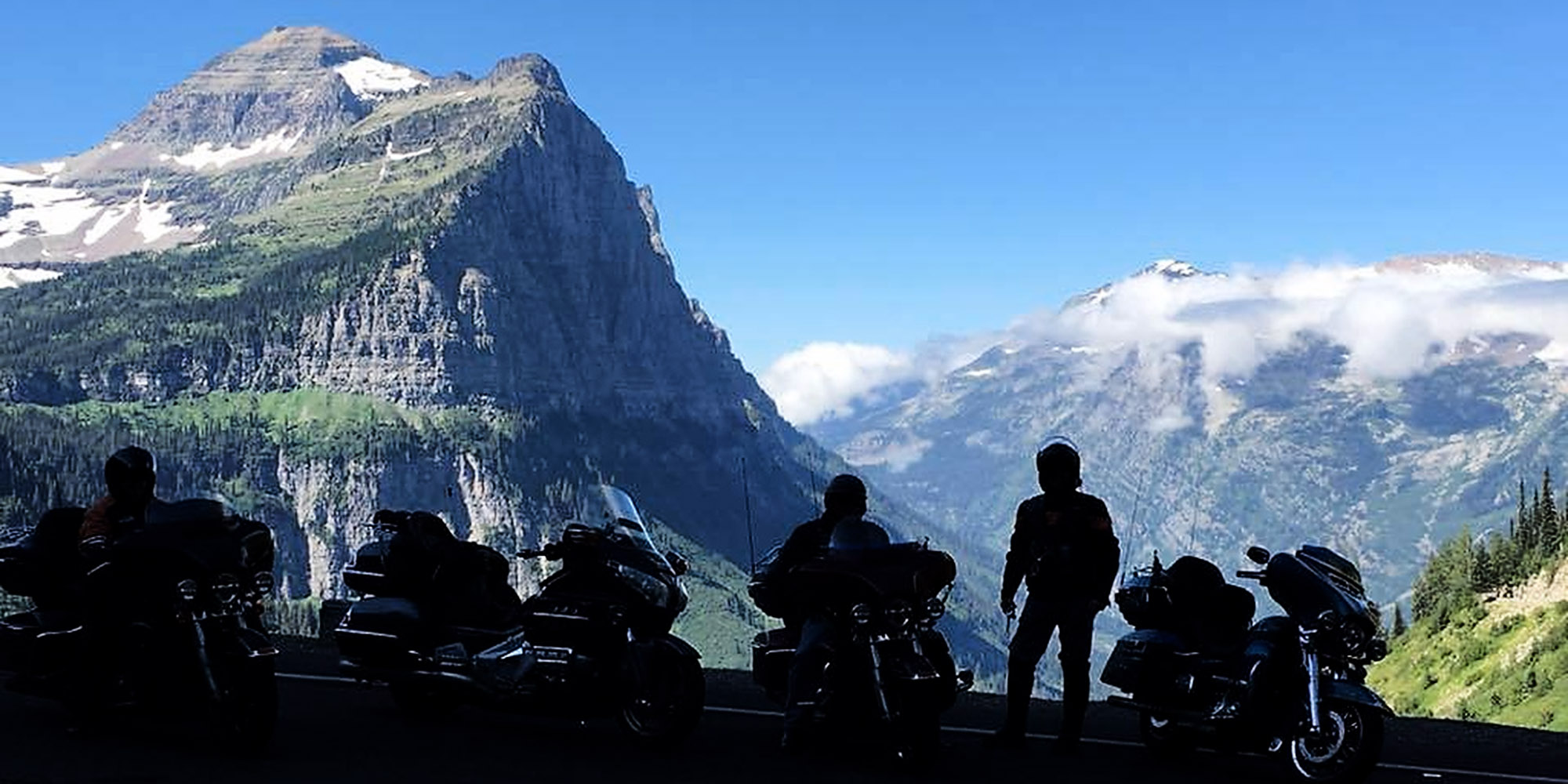 I recall a conversation that I had with someone a few years ago. They mentioned how lucky I was that I lived in Las Vegas. That we had great riding weather year-round (they were not from here, they don’t understand the summer) and we had the ability to ride North, East, South or West.

My response, “Well we do have great riding weather but what you think is our advantage is also our curse. Las Vegas has four roads in and the same four roads out, and those roads are literally North, East, South and West.”

Las Vegas is called the 9th Island because we have the largest population of Hawaiians outside of Hawaii and like Hawaii, we are an island, just we are surrounded by sand and dirt. So, what do you do when you start to get bored riding your Harley-Davidson motorcycle? There are only so many places that we can go to within a day’s ride and most likely you have been there a few times already.

Three years ago, I was in the same boat. I had to find a new destination to ride to or expand the mileage that I was willing to travel. Though I did both, let me try to entice you with a new reason to ride, with new destinations that you may have never considered.

Along the lines of Harley-Davidson’s ABCs of Touring program (Ride365), there are many other ride challenges and Tours that you can participate in.

My personal favorite is called the Tour of Honor. The Tour of Honor (ToH) is an Iron Butt Association approved and an AMA sanctioned event that honors Veterans and First Responders. ToH riders will ride to pre-selected memorials and monuments to earn points. These points are tracked and rewarded via the TourofHonor.com website.

In the three years that I have ridden with the ToH, it has truly renewed my passion to ride and continues to do so today. The destinations and people that I have met are wonderful memories for me and I hope to continue making new ones for a long time.

“Americas Ultimate Long Distance Rider” is a Facebook group that promotes distance riding but there are a lot of points that can be had locally and in surrounding states. I describe it as a scavenger hunt of sorts. You can claim one point per category for every state. Point categories change year to year but some of the fun and interesting ones for this year are, ‘Vintage Gas Pump’, ‘Barn with signage on it’, ‘Life size statue of a horse’ or just find and take a picture of a Caboose.

The third group that I participate in, is a Ride-to-Eat group called RTE-X-USA.com which is exactly as it sounds. You claim points by riding to and eating at pre-selected locations.

Another new challenge is the Red Rock Harley-Davidson Riding Challenge that was introduced this year by our own sponsoring dealership. I have enjoyed this one a lot and be warned, I plan on getting every point that is available to me.

The one thing that all these rides have in common is that it provides a new motivation to get out and ride. To see things that you may have never been to before. To honor a 9/11 hero, or maybe find a new restaurant or even finally notice that caboose that’s been sitting in the middle of the desert for last decade. The one thing that it will do, is provide a fond memory and an experience that you will always enjoy.